Are you a gambler?

Many of us aren’t willing to take too much risk, some hate losing. Some are addicted and others crave the thrills of winning. In simple terms we range from risk averse to the other extreme- the gamblers.

What if you’re living with increased risks but are ignoring them? You may be risk averse but in fact are taking enormous risks. 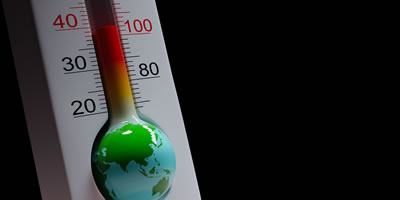 The insurance industry “has no political dog in this fight. They are just looking at numbers; they’re looking at risk; they’re monetizing the risk; they’re passing that risk onto individuals, consumers, and corporations, through both the cost of a policy and the coverage of the policy.” advises Andrew Hoffman, University of Michigan. Over the past three decades, there’s been a significant increase in natural catastrophes. “What’s more disconcerting for them is the cost, and that has a general upper trend, but it’s spiky,” Prof. Hoffman adds. This makes insurance companies uncomfortable because they can’t rely on historical data because the climate crisis gets riskier and less predictable as we continue to raise the earth’s temperature every year.

There’s been a steady increase of those who are worried and who think it will harm them personally. We react when change impacts us. The cost to shift our economy away from dirty fuels and carbon emissions may be in the billions, but failing to address the climate crisis will cost trillions of dollars, along with the loss of human lives and countless species.

As the evidence mounts, more folks see that climate change is something we need to talk about because we agree and need to take action. For younger people there’s little doubt, they see the risks most clearly- the climate crisis is by far the gravest challenge we face. It’s also an opportunity to rebalance our economy to reduce our disaster risks making the world a safer place. That’s something we should all place our bets on.