Since the 1980’s scientists have warned us that burning fossil fuels risks warming our planet as the greenhouse gasses (GHGs) would accumulate in the atmosphere trapping heat. Forty years later, we are seeing temperature records broken frequently, 100-year storms happening every few years, droughts and massive fires consume the US west, Siberia and Europe, while glaciers are melting faster causing sea levels to rise. Now we are warned that we are running out of time, we either drastically reduce GHGs or face a more dangerous and expensive future. 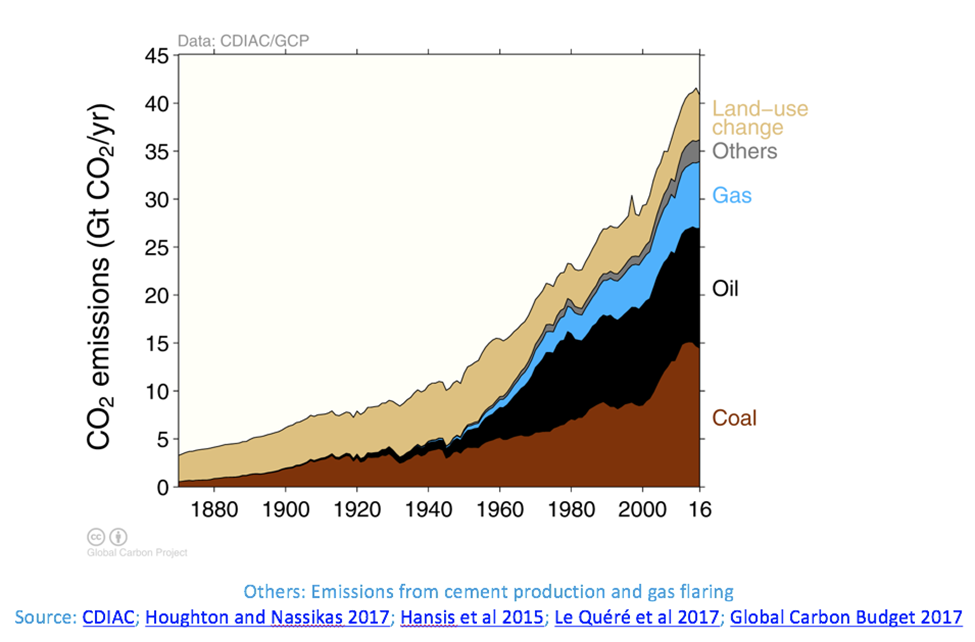 The volume of GHGs pumped into the atmosphere is growing fast, to avoid catastrophic warming we need to break this bad habit.The Climate Crisis is humankind’s greatest challenge and requires unprecedented global and local action.  We are already feeling the early effects in NH:

The Climate Crisis presents opportunities for those with the wisdom and insight to act. Reducing your dependence on volatile fossil fuels not only reduces your part in the problem it saves money. Energy efficiency results in energy not bought, or Nega-watts, the cleanest source of all.

During my career, Photovoltaics (PV), aka solar electricity, have become more efficient while costs declined 89% between 1990 and 2018. Battery storage technology is advancing on a similar trajectory and prices are dropping rapidly. Electric Vehicles (EVs) are 3 times more efficient, easier & cheaper to own & operate with much lower fuel & maintenance expenses. New Hampshire can, and must, be part of the solution, H-ER is here to help.